Near buildings and fixed structures

You’ll often find Shadow Spirit Travellers moving at great speed between dimensional gateways, portals created in the fabric of time and space. These portals create a gateway from the 3rd dimension to other dimensions. Energy can move in and out of these portals or gateways and so I would assume they are ideal for dimension hopping.  I think that the thick masonry walls in or around houses and along the foundations of building makes for prime energy portal space that Shadow Spirit travellers seem to favour.

…Size:
Between 20cms to about 2 metres

…Shape:
Angular and cloud like, not humanoid in any way.

..General appearance:
The Shadow Spirit Travellers appear quite angular in shape. They present in a range of colours from very dark grey to absolutely jet black. The grey ones seem more sheer, almost transparent somehow. The jet black ones appear so dense that they almost seem to be made from some kind of fabric.

…What you’ll smell:
The Shadow Spirit travellers don’t leave a signature smell of any kind, nothing identifyable.

…What you’ll taste:
The Shadow Spirit travellers never leave a taste signature that I pick up either.

…What you’ll hear:
The Shadow Spirit travellers don’t make a sound that my ears can pick up or that my sense of clairaudience can resonate with.

…What you’ll touch/feel:
The Shadow Spirit travellers don’t change the temperature around them so it is hard to register a direct sensation.

Connection:
The Shadow Spirit travellers don’t attempt to make a connection with me as they pass bye. They seem very focussed on whatever journey they have to make and so there is little time for distractions! I couldn’t even say if they registered I was there at all. I have no desire for them to stop and engage with me and I am happy for them to arrive and leave in the same breath.

What reactions you’ll have:
When most Shadow Spirit’s are around you will often feel a creepyness up your spine. You know they are there on one level because you are picking up a clear sense of them. I think humans must have some kind of nerve endings or acute senses in our spinal column that pick up the subtle changes in the energy matrixes around us. Shadow Spirit Travellers set changes off in the matrix of course, but you usually only register it after they have already dissappeared.

Active times:
I find they are most active around dusk just before dark night falls.

Spotting one:
Although I do get a clear feeling of creepiness before I see most kinds of Shadow Spirits I don’t actually get any advance notice with these particular Shadow Spirit Travellers. I only feel that creepiness AFTER they have been and it never lasts for long. So, I get little or no warning prior to them appearing at all. That makes them even more difficult to spot!

The Shadow Spirit travellers never leave much of a signature behind and apart from the realisation that one has just passed by and a slight feeling of creepiness along your spine reponding to the wave of energy that was generated as the portals opened and closed, well, there are few lasting effects at all.

The Shadow Spirit Travellers in this article belong to a family of Shadow Spirits that should be approached with care and caution. Some Shadow Spirits have a reputation for not moving along if a connection that serves them is made.  My advice? Leave well alone. Allow these travellers to move through interdimensional gateways as they need to and not to attempt to approach them or impede their journey in any way.

“You may sometimes see the flash of a dark figure that moves past you at great speed. These are shadow spirit travellers. They are rare as Hen’s teeth so you are very lucky to get a glimpse of even one in your lifetime. You might see them if you are in close proximity to one of their inter dimensional portals when they travel through…these portals are cracks in the fabric of space and time that allow for dimension hopping at great speed.” 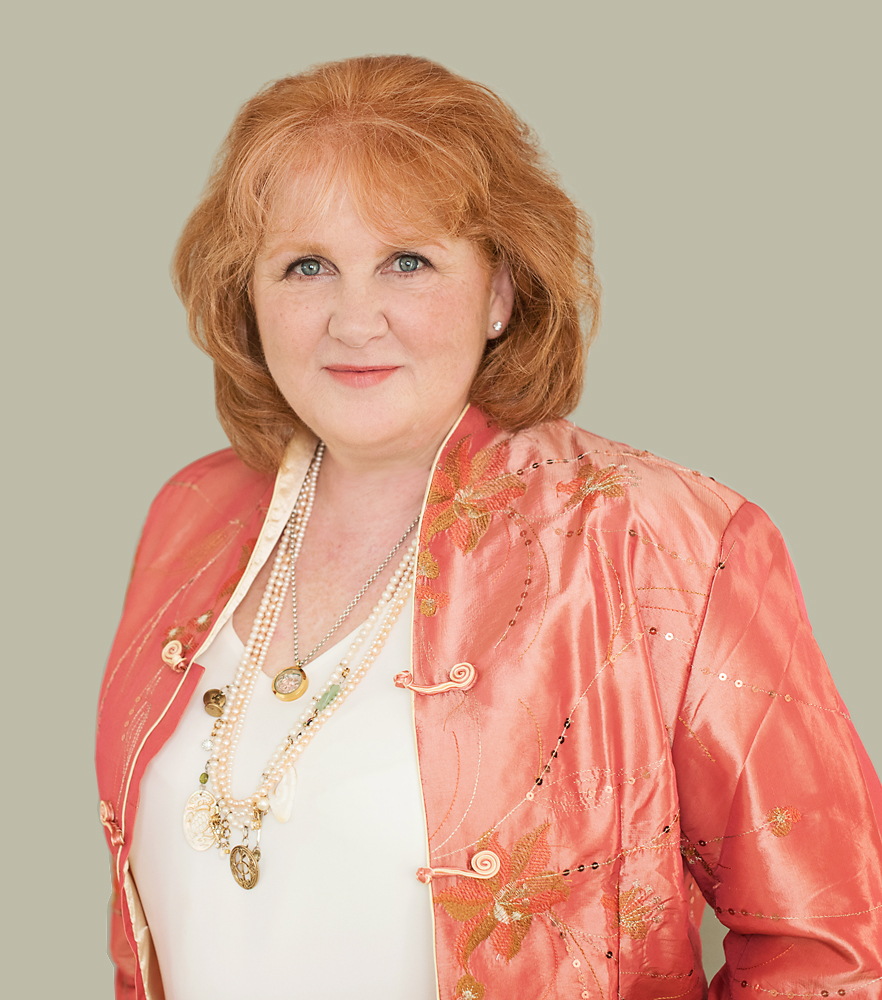 Have you ever seen what appears to be a shadowy shape ​from the corner of your eye, or have you ever felt the sensation that someone is standing behind you or coming up behind you and about to grab you? This is the signature of the shadow-like spirit entities.

Shadow-like spirit entities are often all lumped into the same ‘shadow spirit’ category, described as if they are all the same but I find the shadow spirits are all quite different in the energy personality they have.

The shadow spirits in this article are travellers, well, that’s how I describe them as they arrive and depart in the same second and they never stop to linger. They have an agenda that has nothing to do with me and I just notice them as they fly by.

Some shadow spirits in this ‘family’ of spirits are more ghostly, they seem to arrive and then they are in no hurry to disappear. They form an attachment and they are reluctant to break that attachment while it still serves them in some way. Some arrive with a more malevolent intent and they pursue you, some are curious and want to make innocent connection some misbehave and are plain demanding. Others, like the Shadow Spirit travellers in this article are not interested in you at all.

Dark flashes and a creepy feeling

When I see shadow spirit travellers they appear as dark figures visible in fleeting flashes. They are there and gone in a fraction of a second, by the time I have recognised they are there they have already gone, they move so quickly.  I sometimes even question if I haven’t imagined seeing them at all, perhaps, I wonder, was it just the trick of the light?

So quick they catch you off guard!

It’s a bit unnerving to see Shadow spirit travellers because they will catch you off guard and the energy signature they leave will ‘knock’ you slightly if you are in any way sensitive to the energy flow around you. You know that feeling when you cross a threshold and you feel someone is going to put a hand on your should and it makes you shiver up your spine and across the back of your neck? It feels a bit like that too.

Shadow spirit travellers appear to me as very black slightly angular masses. They usually appear to me in a non descript ‘shape’ rather than specifically in human in form.

The ones I have seen are just over a metre tall but they were floating in space so appeared taller. As I sat on my sofa in the TV room I caught a glimpse of a black mass appear from up through the floor and immediately dart through a gap in the wall between the doorway to my kitchen and the doorway to my Sanctuary office where I work at home.

I have lived in the same house  for nearly 30 years and during that time I have only seen this portal used 3 times. Interestingly enough, because I saw the same shape on each occaision I’ve often wondered if it was the same Spirit rather than 3 different ones. Imagine, you are sitting watching the TV and suddenly you see a jet-black shadow appear in the corner of your eye and then disappear into a temporary inter dimensional portal a millisecond later. I don’t know if it is just strange or just a suprise!

Apart from seeing a fleeting black mass I didn’t see eyes or any defining features. It certainly didn’t wear clothes in the way that we do. It made no sound and left no trademark smell.

As far as I can tell the shadow spirit traveller that I saw was completely oblivious to me although it may have been that I was of no consequence as it was already on some other specific mission! It may be because I am so well protected that they don’t see me. I ensure I have an invisibility cloak of energy around me most of the time which might explain why they never take much notice I suppose!

I get the impression that they are messengers or couriers of some form.

I have no objection to these Shadow spirit travellers passing through, they have not tried to connect with me or created problems for me or my family at all. Their appearance is so fleeting and so rare that I just send them my best wishes and wish them a safe journey as well as they go on their way.

This site uses Akismet to reduce spam. Learn how your comment data is processed.